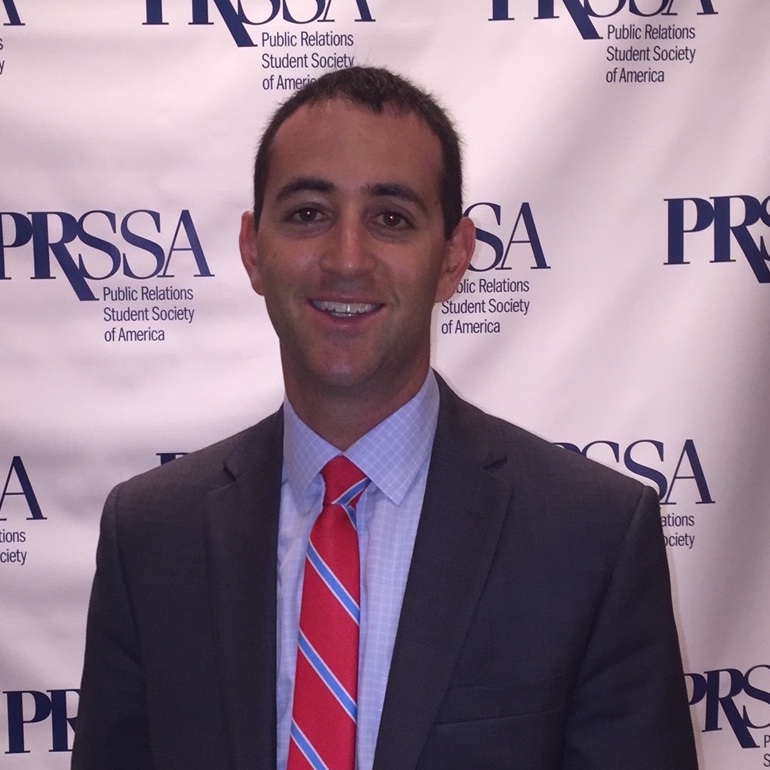 Appearing as a featured speaker at the event, Nierman gave a master class in crisis communications that became one of the most popular breakout sessions of the day.

Learn more in our press release below:

Evan Nierman, crisis communication expert and founder of leading strategic communications agency Red Banyan Group appeared as a featured speaker this weekend in Atlanta where the Public Relations Society of America and the Public Relations Student Society of America gathered for their national conferences. In his professional development session, Nierman shared his expertise with hundreds of public relations students and practitioners from around the country.

In his session titled “No Need to Panic: Crisis Communication Strategies,” Nierman shared with hundreds of conference attendees his insights on some of the most effective strategies in crisis management. The session was among the most popular breakout sessions of the day, with the room packed to capacity.

During his remarks, Nierman discussed the growing importance of crisis PR planning in today’s multi-faceted media environment, invoking the idea that an ounce of planning is worth a pound of cure. Nierman also emphasized messaging as the backbone for all communications efforts.

“I was excited at the opportunity to address the conference, and was impressed with the delegates’ passion for high-integrity and high-impact communications and public relations,” said Evan Nierman. “Events like this are extremely important for young professionals who are looking to fine tune their skills as they enter a rapidly changing workforce. As an agency that seeks to attract, cultivate and retain young talent, Red Banyan Group loves connecting with communicators who are passionate about our industry and the vital role that strategic communications plays for every business and organization.”