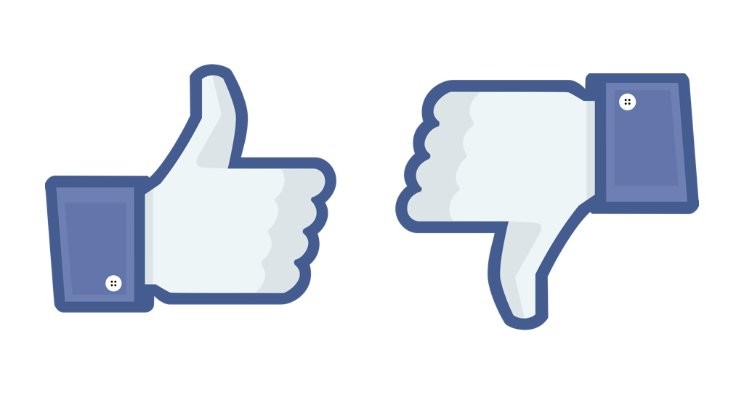 Facebook recently found itself in the middle of a major public relations crisis after news broke that the private information of more than 50 million of its users was harvested and used by data mining firm Cambridge Analytica.

Following the scandalous revelations, Facebook’s stock dropped by almost seven percent, which caused the company to lose nearly $40 billion of its market value. Twitter users announced their decision to delete their Facebook accounts with the hashtag #DeleteFacebook, which soon began trending.

The calls came from far and wide. Even Brian Acton, a co-founder of WhatsApp, urged his followers to delete Facebook on Tuesday. WhatsApp was acquired by Facebook in 2014 for $19 billion.

While the Federal Trade Commission is reportedly investigating Facebook, the company is now focused on mitigating the enormous damage done to its reputation and restoring the trust of its users.

Facebook started its crisis response by scheduling an emergency meeting with its employees to answer questions they had regarding the ongoing controversy.

On Wednesday, CEO Mark Zuckerberg gave an exclusive TV interview to CNN in which he apologized for the incident and discussed Facebook’s efforts to remediate the crisis.

“This was a major breach of trust and I’m really sorry that this happened,” said Zuckerberg. “You know we have a basic responsibility to protect people’s data and if we can’t do that, then we don’t deserve to have the opportunity to serve people. So, our responsibility now is to make sure that this doesn’t happen again.”

The success of Facebook’s efforts to preserve the integrity of its brand now depends on its ability to effectively communicate with its different stakeholders. This includes the media and the government in addition to Facebook users, employees and shareholders.

The company has made the first steps towards addressing security concerns and assuring the public that it takes privacy extremely seriously. What should follow next are actionable steps to reinforce Zuckerberg’s message.