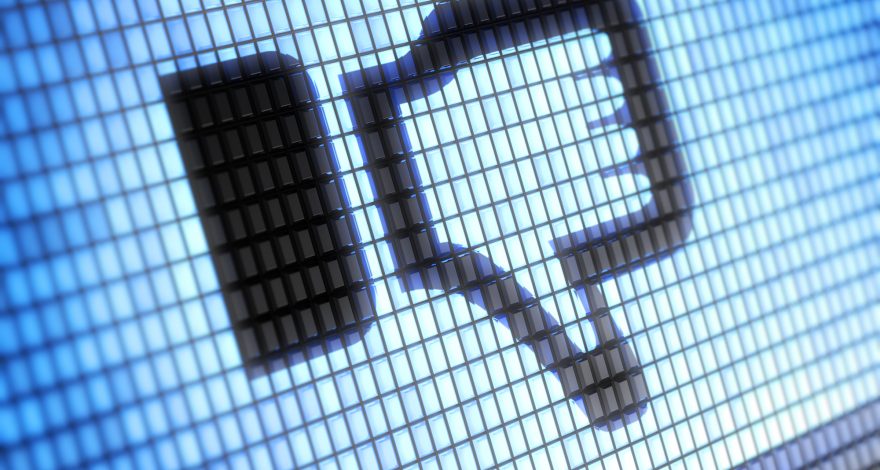 Manhattan lawyer, Aaron Schlossberg, has made national news recently after being recorded arguing with a sandwich shop manager and making anti-Latino comments because some of the employees were speaking Spanish.

“Your staff is speaking Spanish to customers when they should be speaking English,” the attorney shouted at the manager. “My guess is they’re not documented, so my next call is to ICE [US Immigration and Customs Enforcement] to have each one of them kicked out of my country. If they have the balls to come here, and live off of my money — I pay for their welfare, I pay for their ability to be here — the least they can do is speak English.”

Outraged by Schlossberg’s repugnant behavior, thousands of people decided to give the attorney a piece of their mind. More than 4,500 one-star reviews quickly appeared on his law office’s Yelp profile and there was even a live Latin-themed rally featuring taco trucks and a mariachi band outside of Schlossberg’s home in midtown Manhattan last week.

However, neither the public backlash, nor the fact that his law firm was kicked out of its office space as a result, seem to have alarmed the attorney. In fact, based on his recent social media activity, Schlossberg seemed to be savoring the negative attention.

On his Facebook account, Schlossberg makes light of the pro-Latino protest organized outside of his apartment and declares his belief that the ongoing PR crisis will have a positive impact on his future career.

Oftentimes, when an individual’s negative actions lead to a public relations crisis, it is best to seek forgiveness through an honest re-evaluation of the specific behavior and a heartfelt public apology. At first, Schlossberg’s appeared to be trying to use the onslaught of bad press to springboard into a future TV career. But today, he suddenly appeared remorseful by issuing a public apology on social media.

It will be interesting to see what Schlossberg will do in the future and whether his late apology statement will make a difference in rebuilding his reputation. In the meantime, however, the controversy serves as a good reminder to other executives and business owners that no matter what setting they are in, they always serve as representatives of their companies and that their personal conduct should reflect that.