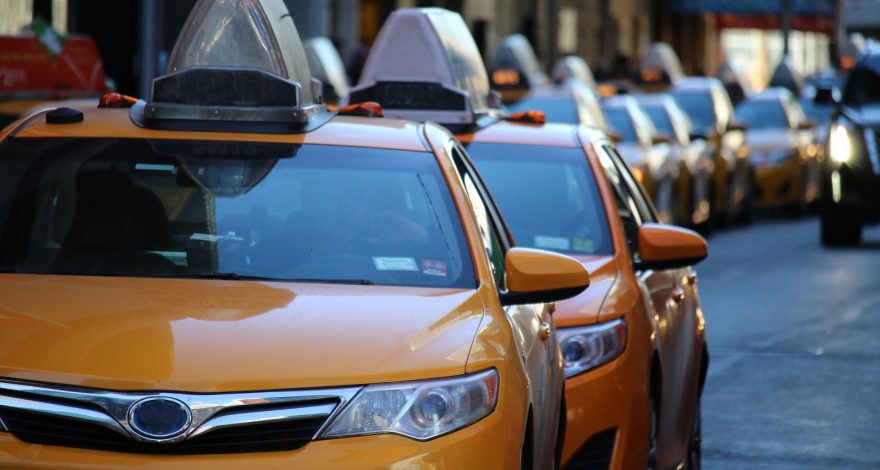 In just over two months since the beginning of 2017, ride-sharing platform Uber has somehow managed to involve itself in years’ worth of public relations scandals.

First, there were allegations of sexual harassment from former Uber engineer Susan Fowler. Then, a surge pricing controversy and #deleteUber campaign cost the company around 200,000 users who deleted their accounts in protest. Soon after, Uber founder Travis Kalanick was caught on video losing his temper in an argument with an Uber driver who said he went bankrupt because of company’s policies.

Now, the company is battling yet another PR crisis that erupted after The New York Times reported that Uber used a number of methods to evade city officials who tried to “clamp down on the ride-hailing service.” Code-named “Greyball,” the program used a variety of markers to tag local law enforcement agents preventing them from being able to hire an Uber car.

The company confirmed the existence of Greyball in a statement, saying:

“This program denies ride requests to users who are violating our terms of service — whether that’s people aiming to physically harm drivers, competitors looking to disrupt our operations, or opponents who collude with officials on secret ‘stings’ meant to entrap drivers.”

The recent New York Times report surely raised business ethics concerns regarding Uber’s methods. However, with some legal experts saying that the Greyball program could potentially be considered as intentional obstruction of justice in certain jurisdictions, the situation could evolve into much more than just another PR crisis.

From the public relations standpoint, Uber’s brand image has definitely taken a serious hit in recent months. With a valuation of $68 billion, the company is still the dominant force in the ride-sharing business. However, in order to maintain that leadership for years to come, Kalanick and his communications team have much work to do in the coming months.

After all, in the business world, a company is only as good as its reputation.