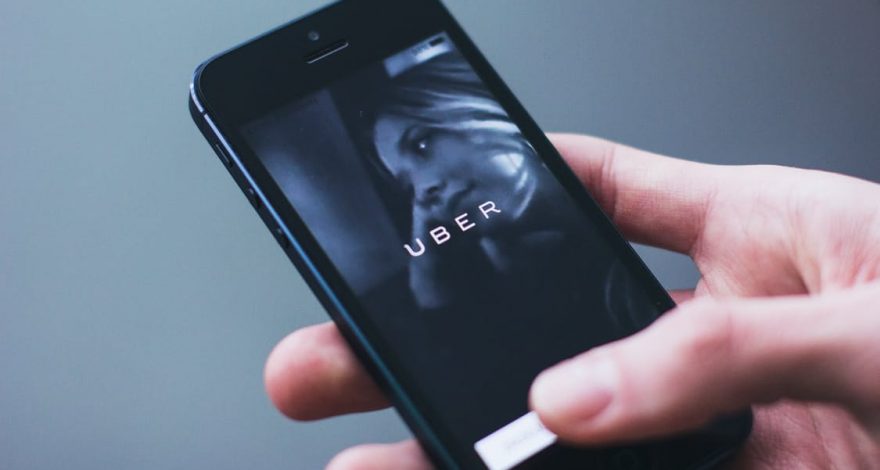 According to TechCrunch, ride-sharing app Lyft recently surpassed its main competitor Uber in App Store downloads for the first time in the United States. The cause for the surprising surge was the #DeleteUber hashtag, which was trending on social media over the weekend.

New York Taxi Workers Alliance joined the opposition by calling on its drivers to stop all service at New York’s JFK Airport between 6 and 7 P.M. on Saturday:

However, during the strike, Uber announced suspending its surge pricing and continued to transport passengers to and from the airport:

Outraged Uber users began tweeting their reactions by posting screenshots of them deleting their Uber app and vowing to use Lyft instead.

Don’t just delete your @uber app. Deactivate your account too. Tell them we don’t have time for their support in fascism. #NoBanNoWall pic.twitter.com/BXpBQW8e6F

In response to the criticism, Uber tried to clarify its actions with the following tweet:

However, by then, the damage had already been done, with many customers rapidly switching to Lyft. As it often happens in the business world, what turned out to be a public relations crisis for one company became an opportunity for its competitor.

As for Uber, the latest controversy could spell more than just another social media crisis. Being a multinational company, the perception of its brand is important not only in the United States, but also in many Muslim-majority countries where the company operates or tries to expand its business.

In an effort to change the negative perception, Uber CEO Travis Kalanick issued a Facebook statement on Sunday, in which he promised to “create a $3 million legal defense fund to help drivers with immigration and translation services.”

Will this be enough to offset the negative publicity the company received recently? Let us know what you think in the comments section!