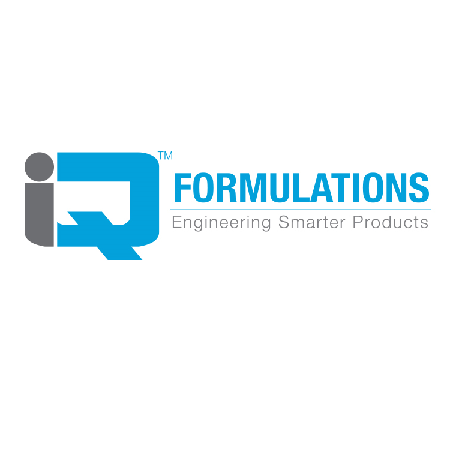 IQ Formulations, a leading manufacturer of health and nutritional supplements, was at the center of a great story this weekend in the South Florida Sun Sentinel.

The piece highlighted the company’s outstanding business success, including its recognition as one of 50 “Florida Companies to Watch” by GrowFL, and its inclusion in the prestigious Inc. 5000 list of the fastest growing private U.S. companies for the second consecutive year.

Red Banyan Group congratulates IQ Formulations and its CEO Jay Cohen on their unbelievable growth and success in recent years. We are extremely proud to work with amazing companies, such as IQ Formulations, whose relentless commitment to the quality of their products and the well-being of their employees sets the standards for their whole industry.

Read the full article below:

A 5-year-old company in Tamarac that makes weight loss and body conditioning supplements has been recognized by an economic development program as one of 50 “Florida Companies to Watch.”

IQ Formulations, whose products are sold at pharmacies, vitamin stores and online, has grown from two employees and $100,000 in sales in 2010 to 46 employees this year with $20 million in projected sales, said Jay Cohen, the company’s president and chief executive.

The distinction as a company to watch is awarded by economic development group GrowFL and the Edward Lowe Foundation, a Michigan-based organization that offers education programs for entrepreneurs. GrowFL was created in 2009 by the Florida Legislature to provide strategies, resources and support to “second-stage” companies — businesses that have outgrown the startup stage and are ready for growth.

Cohen said the recognition is a testament to the brand, the products they make and the people behind the company.

The award will likely open doors to IQ Formulations within the industry and strengthen existing relationships, Cohen said. This year, IQ Formulations also ranked No. 572 in the Inc. 5000 list of the fastest-growing private U.S. companies.

Attention from the Inc. 5000 and GrowFL honors has also increased the Tamarac company’s profile within the community and encouraged people looking for jobs to contact the company, Cohen said.

“It has expanded our future employee base to fantastic candidates I wouldn’t have known about,” Cohen said. “It’s like getting a text message from a long-lost friend. It warms your heart.”

A group of professionals from economic development, banking and small business industries chose the winners. Combined, their companies made more than $1.2 billion in revenue and added 996 jobs between 2011 and 2014, according to GrowFL.

The 50 companies will be honored at a ceremony Nov. 5 at Hard Rock Live in Orlando.