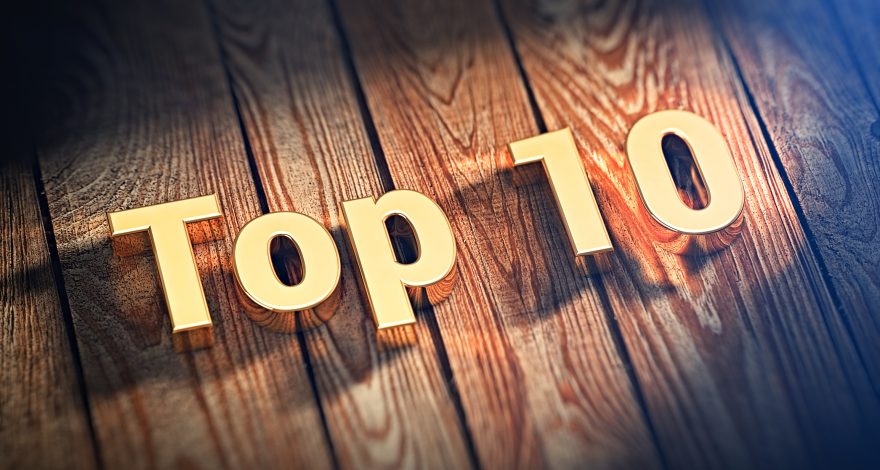 As the team at Red Banyan is wrapping up yet another year of successfully preventing and mitigating public relations crises for our clients, now is a good time to reflect on and draw lessons from some of the most widely discussed PR disasters of 2017.

The 2017 Oscars was marked by one of its biggest scandals in its 89-year history after an accountant from London-based accounting firm PwC accidentally handed the wrong envelope to presenters as they were announcing winners. The mistake led to “La La Land” being announced as the winner of the best picture award instead of “Moonlight.”

Lesson: A prompt and coordinated crisis response is key. Despite the embarrassment, PwC was able to largely save face thanks to its quick apology and transparent communication in the aftermath.

From scandals involving the company’s then-CEO Travis Kalanick, to his resignation, to the recent data breach, Uber has continued to make headlines throughout the year for all the wrong reasons.

Lesson: The truth always comes up on top. One of the biggest issues for Uber is the lack of transparency. When it comes to PR crises, trying to conceal an issue will likely do more harm than good.

One of the biggest PR crises of this year happened when Pepsi was forced to pull a commercial featuring Kendall Jenner off the air after it was accused of “appropriating the Black Lives Matter movement and using social justice to sell soda.”

Lesson: At a time when many brands choose to take an active stand on various social and political issues, they need to be extremely careful in how they discuss or portray these sensitive subjects. A single mistake can not only cost millions of dollars in lost revenue, but can also cause a serious damage to the brand’s reputation, which is priceless.

United Airlines faced tough criticism after a video showed one of its passengers being forcibly removed from an overbooked flight. The company’s CEO Oscar Munoz had to apologize twice, as his first statement fell a little flat, causing even more criticism.

Lesson: An effective apology is an extremely important tool in the arsenal of crisis management pros. A well-executed mea culpa can significantly ameliorate even the worst situation. However, if you don’t get it right the first time, the consecutive apology will have a much smaller chance to make the desired impact.

Following Hurricane Harvey, which put much of Texas underwater, famous Lakewood Church pastor Joel Osteen, received backlash for waiting too long to make its megachurch available as a shelter for the flood victims.

Lesson: Always have a strategic communications plan in place prior to any disaster so that your organization can truly be prepared and all parties are aware of what steps are needed to be taken.

Equifax faced a serious data breach this year when the company was hacked and the personal information and social security numbers of some 143 million people were exposed. The crisis worsened when the agency tweeted posts that directed potential breach victims to a phishing site, not affiliated with Equifax.

Lesson: Use your organization’s main domain to set up emergency pages in times of a crisis. In addition, always triple-check all of your company’s social media posts, including links.

Wells Fargo suffered a serious blow to its reputation after it was revealed that bank employees opened more than 2 million banking and credit card accounts without customers’ knowledge.

Lesson: Serious crises require strong leadership. Instead of waiting in hopes that the issue will fizzle out, address it head-on.

The $12,000 per ticket music festival promised a luxurious musical getaway on a Bahamian island. Instead, patrons were stranded on an island that had no accommodations, poor food, zero communication, and utter chaos. As a result, the co-founder, Billy McFarland, faced federal fraud charges.

Lesson: One of the worst mistakes a company can make is to over-promise and under-deliver. Be honest about what you are able to provide to your customers. If a product or service does not meet your company’s quality standards it’s better not to provide it at all.

Adidas faced backlash this year when it sent emails to Boston Marathon finishers saying: “Congrats, you survived the Boston Marathon!” Needless to say, the message was not well-received.

Lesson: Words do matter. Be careful with the content you share on behalf of your brand. Whether it’s a blog post or an email, make sure to have a few additional pairs of eyes on all materials, which can help catch a messaging flaw that you may have missed.

2017 was marked by an unprecedented outpour of high-profile sexual misconduct allegations against many powerful men ranging from Hollywood stars and TV personalities, to well-known CEO’s and politicians. The resulting crises affected not only those accused, but also the reputations of the organizations they represented.

Lesson: Companies and organizations will need to be better prepared to handle these types of PR crises going forward, and make it clear that they have zero tolerance for sexual misconduct.

Start your new year fresh and well-prepared. If you are looking to revamp or increase your brand’s publicity in 2018, contact Red Banyan so that we can help you create a strategic PR plan for the new year.