What’s Next for Jussie Smollet’s Career 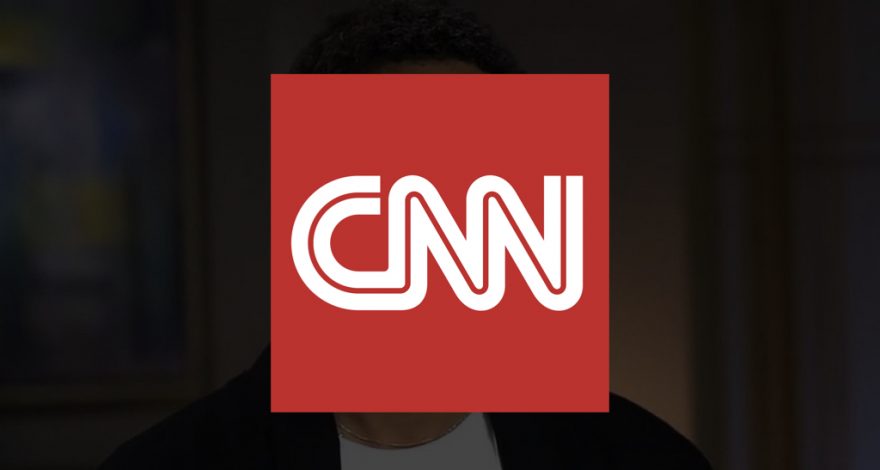 The case of “Empire” star Jussie Smollett has been at the center of the media spotlight for several weeks now. However, questions are now mounting over his allegations of being a victim of a racial and homophobic attack.

Sources from law enforcement reported that the police are now investigating the possibility that the alleged attack was indeed a hoax orchestrated by Smollett himself.

“If his story does turn out to be false, the same people who gave him his platform could end his career,” Drazdovich said.

You can read the full story here.