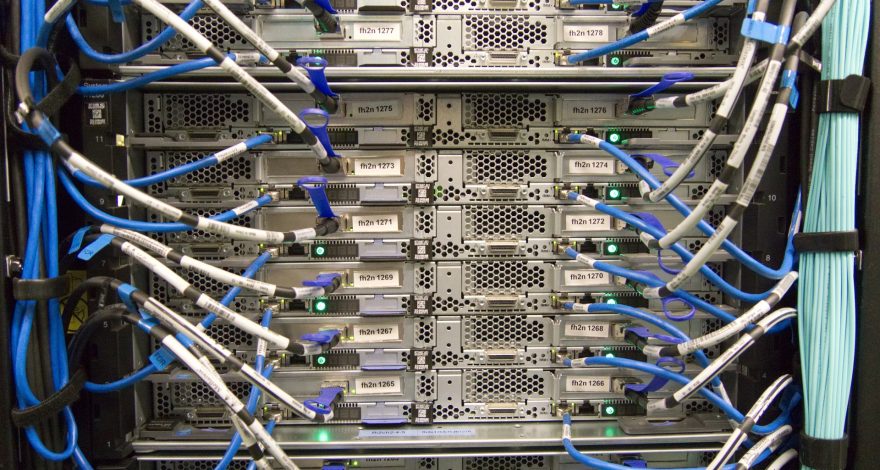 Several major websites, including Twitter, PayPal and Amazon were shut down due to a massive cyber attack last Friday. Now, cyber attacks are nothing new in today’s hyper-connected world, but this one was different.

Instead of hacking into someone’s computer, hackers exploited vulnerabilities in multiple electronic devices connected to the Internet, such as webcams, Internet routers and DVRs. The breached electronics were later used to target domain infrastructure, which prevented millions of users in the United States and Europe from accessing websites and apps, including Airbnb, WhatsApp and Spotify among others.

Many of the breached devices were made by a Chinese manufacturer Hangzhou Xiongmai Technology. The company issued a recall of its products in the U.S., saying that it would start using stronger passwords and urging customers to immediately update their existing passwords.

Needless to say, cyber security experts worldwide are expressing their concern about the vulnerabilities of the Internet-enabled devices (a.k.a. Internet of Things or IoT devices), which become increasingly more common in both our home and work environments. But, as we often do on the Red Banyan blog, we are going to look at this issue from the perspective of Public Relations professionals.

From the PR standpoint, the latest cyber attack reveals a serious challenge for many modern brands. As many of our gadgets and household appliances, including thermostats, door locks, baby monitors and even refrigerators gain Internet connectivity, they also become susceptible to hacking. And while companies usually take measures to prevent hacking in computers or phones, many still pay little attention when it comes to the rest of IoT products.

No brand, be it a consumer electronics manufacturer or a software developer, wants to read headlines about their product vulnerabilities being used in a cyber attack. However, regardless of the security measures, no one is completely immune to such scenarios.

This is why companies and their communications teams need to start taking these new kinds of potential crisis situations into consideration and be prepared to react swiftly and effectively to protect their reputations when such incidents occur.

In order to do that, all brands involved in the IoT industry need to re-examine their product lines for these types of security issues and update their existing crisis management plans accordingly. Friday’s incident might have been the largest IoT devices attack to date, but it will certainly not be the last.