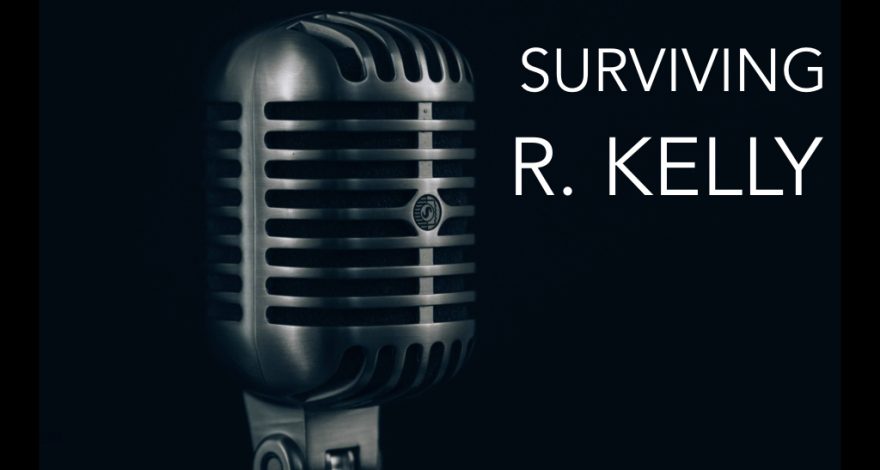 Red Banyan Founder and Principal Evan Nierman recently sat down with Vulture to give his take on the R&B singer’s strategy of antagonizing critics and potential victims.

“People under attack are fighting back: ‘If you’re going to hit me, I’m going to hit harder.’ It’s already proving to be ineffective,” said Nierman. “With #MeToo and #TimesUp, there’s a lot of sympathy and empathy toward victims of assault. Attacking them and victimizing them twice shouldn’t be anybody’s go-to crisis-PR strategy.”