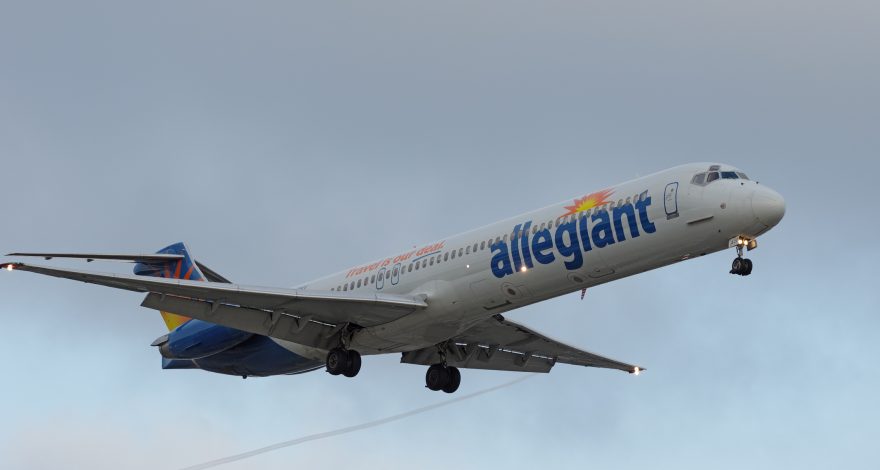 According to 60 Minutes, Allegiant Airlines stood out among other airlines for having a higher number of reported mechanical incidents, including aborted takeoffs, rapid descents, engine failures, smoke and fumes in the cabin, and other malfunctions.

Needless to say, the resulting public relations crisis threatened to undermine not only Allegiant’s reputation, but also its bottom line. As a result of the scathing report, the company’s stock dropped by about five percent the following Monday.

On Tuesday Allegiant Airlines’ CEO, Maury Gallagher, responded to the controversy by releasing a video statement in which he firmly disputed the allegations made in the 60 Minutes segment.

From the crisis communications standpoint, Gallagher’s address was solid. He hit the right notes and came across as genuine, approachable and passionate about the reputation of his company. His choice to wear an Allegiant-branded work shirt rather than a suit and tie made him appear more like a hands-on leader, as opposed to a stiff corporate executive.

When choosing to address company stakeholders through video, taking a more personal approach is imperative. By mentioning that he and his family also fly Allegiant Airlines, Gallagher was able to further humanize himself to the audience.

Whether Gallagher’s statement alone will be enough to ameliorate the situation and ease both customer and investor concerns, still remains to be seen. However, regardless of the outcome, it is important to remember that when companies face tough criticism, a personal video message from the CEO is still one of the most effective ways to connect with all stakeholders and tell your side of the story.

What do you think of Allegiant Airlines’ video response? Let us know in the comments section!

You can watch the full video here: