Why Taylor Swift Knows How to Post with Purpose 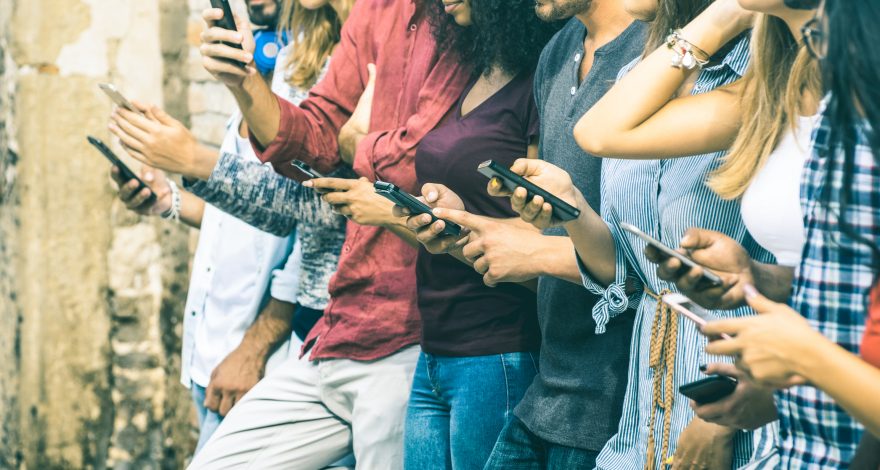 However, in a somewhat counterintuitive way, Swift was able to snag the Most Influential title from other, much more active Twitter users with mere 13 tweets.

Swift shared her thoughts with care and purpose. As a result, her handful of tweets captured more attention, garnered more engagement and more traction than those from accounts that tweet daily or even several times an hour.

Conventional thinking might suggest that, in order to gain influence on social media, it is vital to shower your followers with a steady stream of content. And while there is some truth to that, Swift’s latest achievement demonstrates that quality ultimately trumps quantity.

This is especially true for brands and organizations. Case in point, Facebook’s continued algorithm changes have made it increasingly challenging for organic content to break through the “new and improved” news feed.

So, how can your company stand out without being forced to spend ad dollars and promote all of your channel’s content?

Share content that matters. Give your audience a reason to continue following and engaging with your social presence. Users follow brands, organizations, and well-known figures because doing so provides added value to their social media experience.

Red Banyan Founder Evan Neirman discussed the importance of sharing with care and posting with purpose in his TED Talk earlier this year.

As for Taylor Swift, despite what some of the songs on her latest album might say, her reputation has never been better.