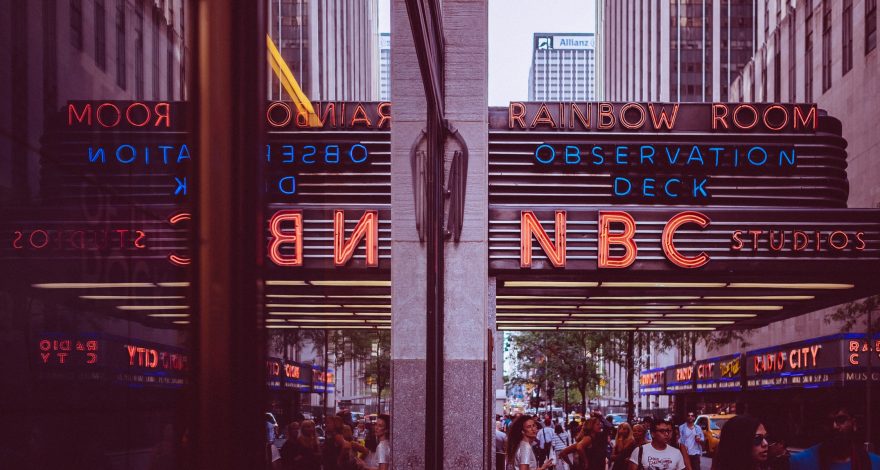 Megyn Kelly has weathered numerous controversies in the past, but the recent storm surrounding her comments on the use of blackface have prompted NBC executives to relieve her from her morning-show.

Red Banyan’s Evan Nierman discussed the media star’s latest faux pas and the possibilities of her career in this article with TheWrap:

“I think NBC jumped the gun,” said Evan Nierman, founder of the crisis PR firm Red Banyan. “They appointed themselves judge, jury and career executioner. I don’t believe this is a death sentence for her.”