Red Banyan Sits Down with The Wrap to Discuss Louis C.K.’s Return to Comedy 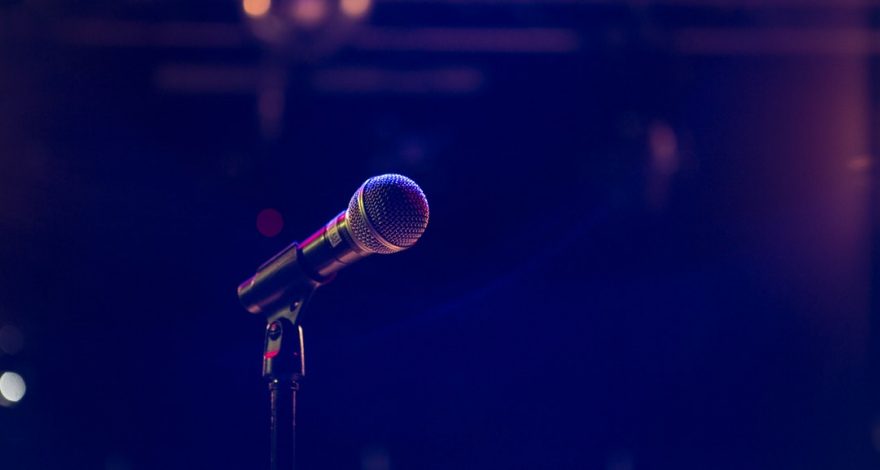 Red Banyan’s President Evan Nierman sat down with The Wrap and other crisis management experts to discuss Louis C.K.’s surprise return to comedy, following allegations of inappropriate sexual behavior in the wake of #MeToo.

Some say that Louis C.K. should have to wait longer for the public to forgive and forget his misconduct, while others maintain that the general public moves on quickly from these types of allegations, especially considering that there have been no criminal accusations or charges filed, and C.K. is a prominent figure for millions of comedy fans.

“On the scale of #MeToo bad behavior, his paled in comparison to other men,” Nierman said. “It was obviously wrong and inappropriate, but I also don’t think the accusations need to be a nail in the coffin of his career.”

Click here to read the full story from The Wrap.