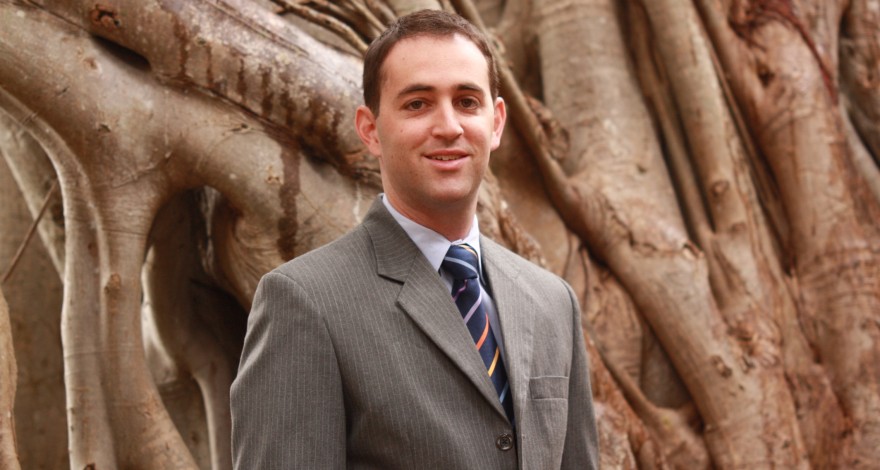 Crisis PR expert and founder of Red Banyan Group, Evan Nierman was announced as a finalist in the 2016 Up & Comer Awards by South Florida Business & Wealth magazine last Friday. This is the second straight year Evan has been chosen for this prestigious award.

Nominated by Red Banyan Group’s clients and selected from more than 150 other nominees, Evan was named as one of just four finalists in the Public Relations category. The Red Banyan Group founder was recognized for his professional accomplishments, as well as charitable contributions, civic and educational achievements.

The annual Up & Comer Awards were created to honor professionals across a variety of industries for achieving excellence in their careers, showing dedication to their community and leading their organizations to new levels of success.

Evan Nierman will be formally honored at an upcoming awards ceremony on June 16, where the winners will be announced.