How To Avoid A Prom Crisis: Don’t Invite A Tiger 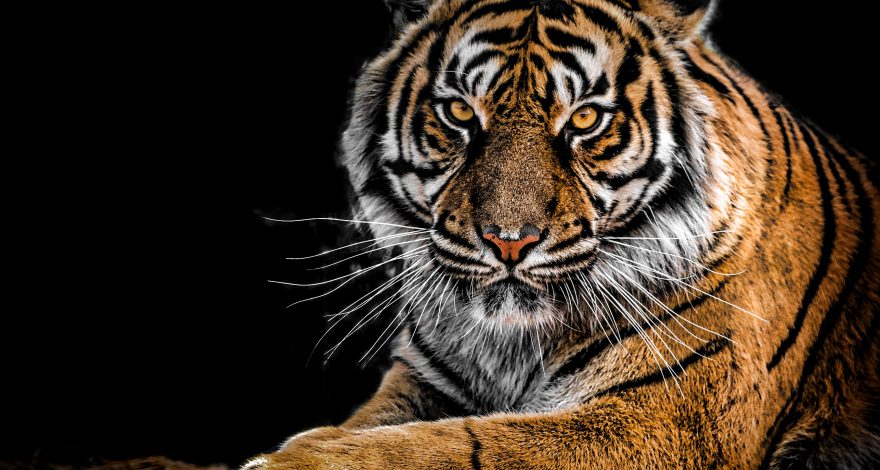 Miami’s Christopher Columbus High School prom torpedoed into a PR crisis when a caged tiger was wheeled into the center of the room to entertain the students.

The “Welcome to the Jungle” themed spectacle didn’t end there. Other surprising animals in attendance included birds, a lemur, two macaws and an African fennec fox.

As it often does in the age of social media, the controversy got sparked after a video surfaced on Facebook showing the tiger pacing up and down in his cage, surrounded by gawking students.

“This poor tiger was used as an EXOTIC amusement for the mindless teenagers who were present,” wrote Mari-Cris Castellanos, a sister of one of the students attending the all-boys Roman Catholic High School.

“They’re teaching these kids there’s some satisfaction through the suffering of others,” Castellanos said in an interview to ABC News.

At first, Christopher Columbus tried to defend its actions by providing the following statement to the Miami Herald:

“The tiger, which was displayed for a few minutes in a cage was never harmed or in danger, was not forced to perform, was always accompanied by his handlers and for the great majority of the time, was laying down in a relaxed state facing away from the audience.”

However, as the public backlash grew more intense, the school recanted:

“We recognize this decision has offended some, and for that we apologize,” Principal David Pugh stated on Sunday. “We will evaluate our current policies and procedures in the planning and management of school events, including the impact these events have on others. We all have learned a great deal from this experience.”

When dealing with crises, it is important for organizations to always speak with one voice. By not having a clear crisis response strategy from the start, Christopher Columbus was forced to reissue its public statement and change its initial message, which created more negative press.

However, it is difficult to see how the school administrators thought that bringing a wild animal into a room full of students, loud music, bright lights, and fire dancers (Yes! Fire dancers!) would be a good idea in the first place. Especially, given the fact that just two months ago, a Miami night club was shut down after a horse was paraded in the middle of a crowded dance floor.

Avoiding a public relations crisis can be difficult when emergencies suddenly pounce at you like wild tigers. However, sometimes in order to avoid a controversy all one needs to do is simply stay out of the jungle.

If you think your crisis response strategy could be improved, contact Red Banyan today.