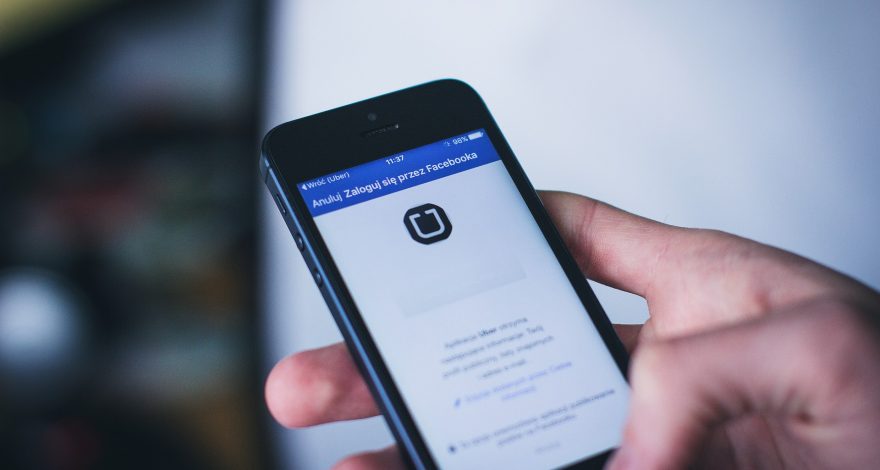 Uber’s reputation has seen better days – that much was clear when the company’s new CEO and former head of the online travel site Expedia, Dara Khosrowshahi took the reins of leadership from Uber’s original CEO and founder Travis Kalanick earlier in June.

Following a long string of public relations crises, ranging from allegations of sexual discrimination to using special software in order to evade authorities, there was no doubt that the ride-hailing platform was in deep need of a new PR strategy. The only question was whether Khosrowshahi would be able to find a new more successful course for the company.

It didn’t take long for the new CEO to face his first test. Last week, London’s governing body overseeing transportation Transport for London (TfL) announced that the city would not renew Uber’s private hire license after September 30, 2017, essentially preventing the company from operating in one of the largest cities in Europe.

“Uber’s approach and conduct demonstrate a lack of corporate responsibility in relation to a number of issues which have potential public safety and security implications,” said TfL in its September 22 statement.

According to TfL, the decision was dictated by Uber’s approach to reporting serious criminal offenses, obtaining background checks and medical certificates for its drivers, and the use of its controversial “Greyball” software in order to avoid law enforcement officials.

Uber’s new chief executive responded with an open letter to Londoners, which was published in The Evening Standard. In contrast to Kalanick’s usual “take-no-prisoners” communication style, Khosrowshahi’s letter takes a drastically different tone:

“On behalf of everyone at Uber globally, I apologise for the mistakes we’ve made,” says Khosrowshahi. “We will appeal this decision on behalf of millions of Londoners, but we do so with the knowledge that we must also change.”

It seems that the new CEO’s softer and more cooperative approach may prove to be effective after all. London Mayor Sadiq Khan, who originally supported TfL’s decisions not to renew Uber’s license, responded positively to Khosrowshahi’s letter:

“I welcome the apology from Dara Khosrowshahi, the Uber CEO. Obviously I am pleased that he has acknowledged the issues that Uber faces in London. Even though there is a legal process in place, I have asked TfL to make themselves available to meet with him,” said Khan.

Of course, Uber’s battered reputation cannot be fully restored with one open letter, and the mayor’s positive reaction does not guarantee that the company’s license will be renewed. However, from a communications standpoint, the new tone demonstrated by Khosrowshahi may very well signal a new course for Uber’s PR strategy – the one defined by a stronger emphasis on corporate responsibility and willingness to admit its mistakes.