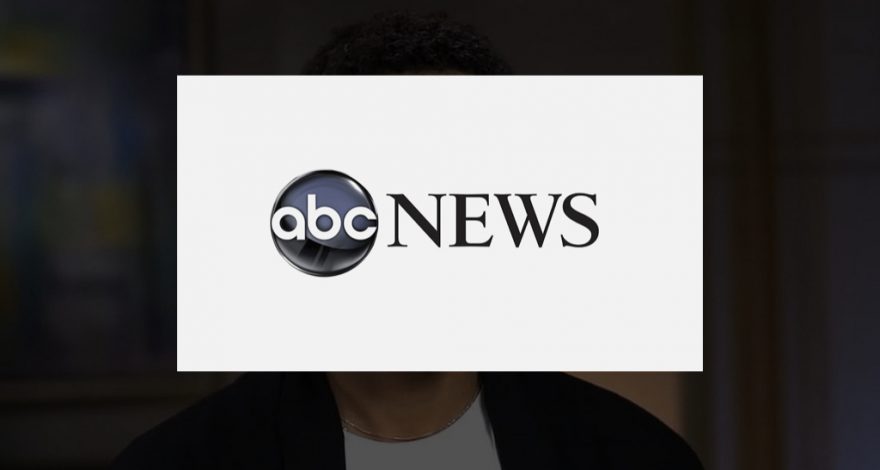 The embattled “Empire” star Jussie Smollett is now facing a felony charge for allegedly staging a hate crime against himself. In the meantime, the show’s producers recently announced that the actor will not be not be featured in this season’s remaining two episodes.

Will this mark the end of Smollett’s professional career?

“If the allegations are confirmed to be true, it is very likely that his career is going to be over,” said Drazdovich. “I would say that the moral crime committed there and the ramifications it might have on multiple communities is far greater than the potential legal ramifications that he might face.”

Drazdovich added: “The damage of unraveling the collective trust of people, millions of people might linger for years to come, and it may continue longer than the one to three year sentence that he may have to serve.”